Black Ink River is the rock band you should be watch out for right now. 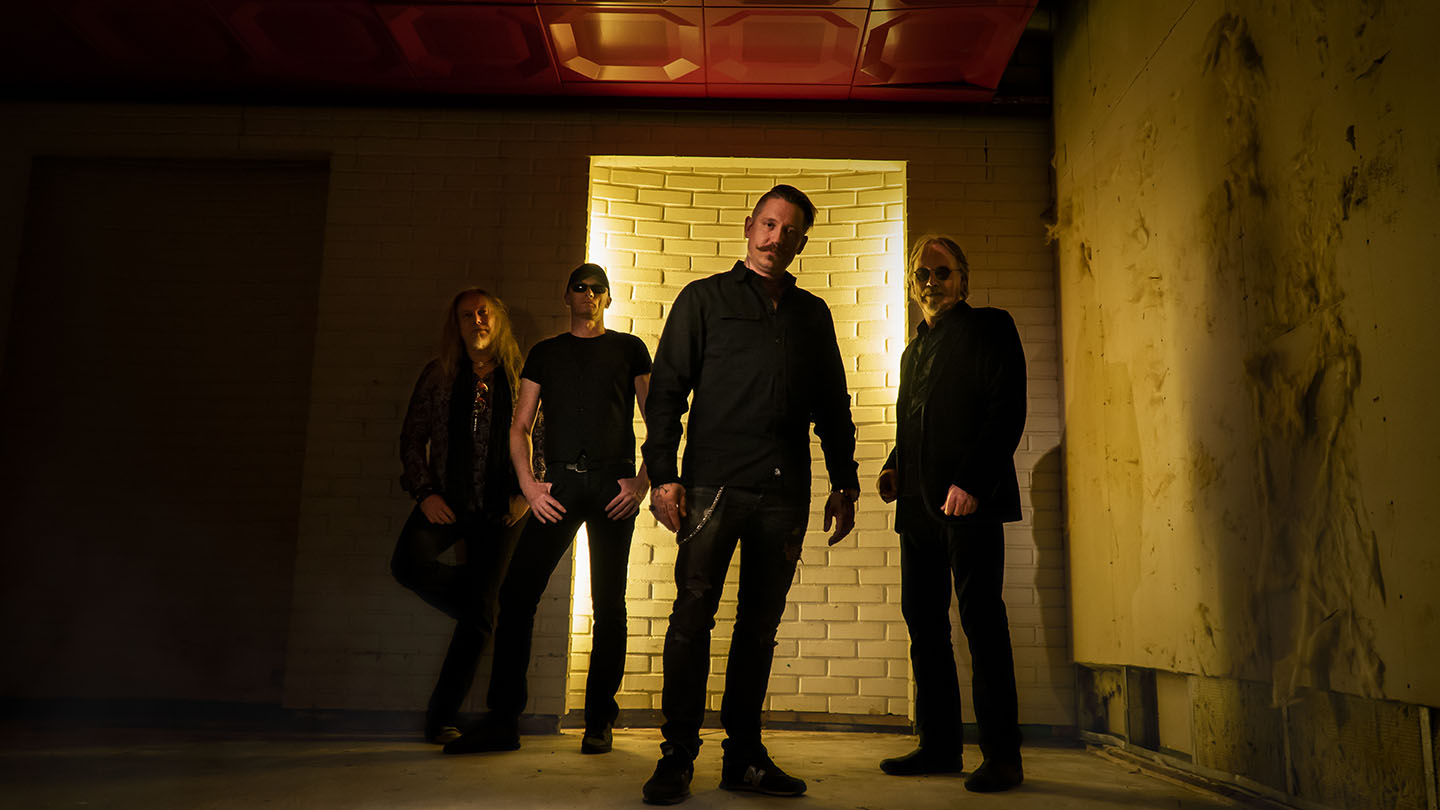