THE VICE signs with Rockin´ Over The Borders 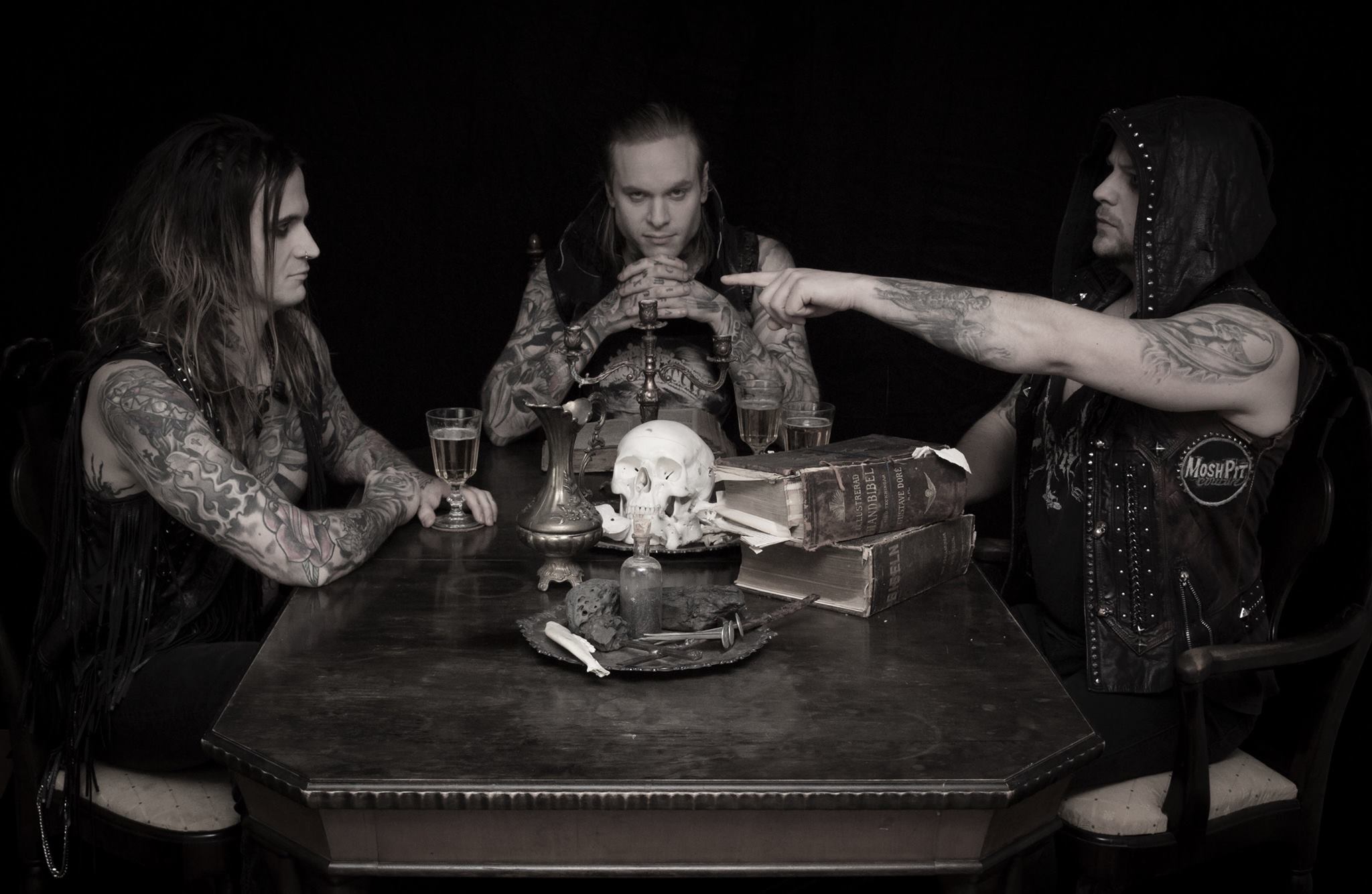 Looking for bands that we feel are candidates for ROTB, we´ve had our eyes on The Vice for some time. Now we are very happy to announce that The Vice have been signed to ROTB for management, bookings and promotion.

– We are very excited to have signed The Vice to ROTB regarding promotion, booking and management. It is a band we have kept our eyes on for a while and we are very happy to welcome them to ROTB. The band has all the elements we are looking for, powerful music and Rickard, Charlie and Petter have a professional mind-set that goes along with what we stand for, say´s manager, Gabi Mattsson.

– The Vice are proud to announce that we’ve joined forces with Rockin’ Over The Borders. Together, the race down the deepest pits of the rabbit hole intensifies as we head for the studio to record the follow up to our self titled debut in 2016. Aiming at an early 2019 release, but before that we’ll hit the stages again somewhere in time, say´s lead singer Richard Karlsson.

The Vice was formed 6 years ago in Stockholm, Sweden and shortly after the foundation released their first EP, Let Me Go. The self titled debut album was released 2016 through Rambo Music/Gain and the band did two UK-tours and the first European tour the same year.
In 2017 the band changed into a trio and released the first video, A Pray Cast In Stone. With a more honest and harsh approach The Vice returned to the Czech Republic and kickstarted their journey filled with madness and chaos. The band later released two more singles and are now busy in the studio crafting their next full length album.

Prepare to see the dark of night, because The Vice is coming!