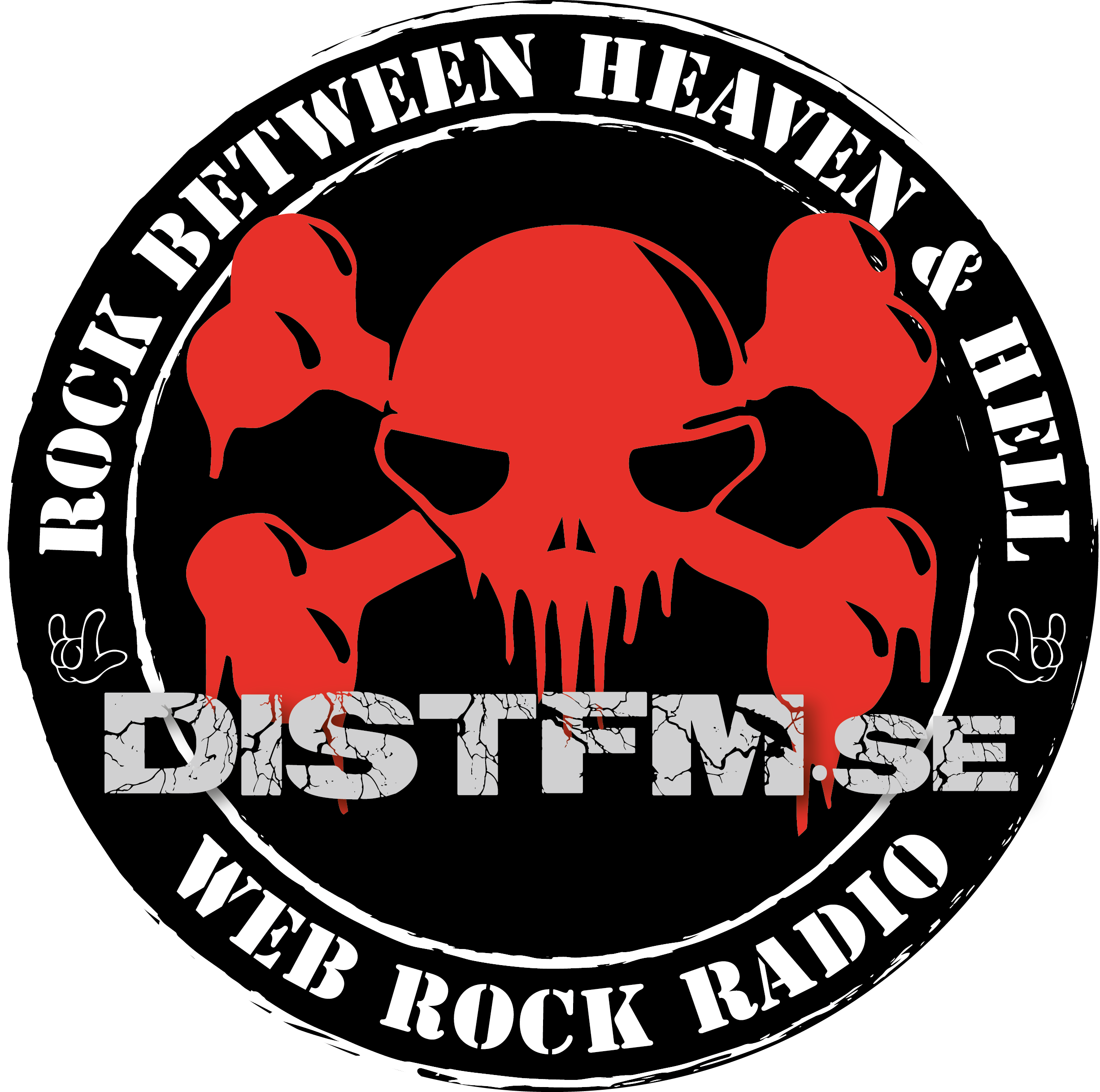 The music scene has not been healthy for many years and that something that both ROTB and DistFM.se want to change. Therefore, the decision to start a collaboration came naturally. Together we will work for better conditions and a healthier stage for musicians and organizers across the borders.

– We can develop our work when it comes to both the live scene and marketing and work more efficiently with DistFM.se as a both a media partner and regarding to events. We are looking forward to offer the bands that we work with even better opportunities to reach out with their music. The live scene has not been healthy for many years and it is something that both ROTB and DistFM want to change. We also see opportunities to develop our collaboration in different ways in the future and have an exciting time ahead, said Gabi Mattsson, co-founder of Rockin ‘over the Borders.

– As an independent radio station, we have every opportunity to help and spread rock music with Rockin’ Over the Borders. Although, we play all the well-known bands, we also give the less established bands a chance to be heard. The collaboration is a unique opportunity for these bands, not only to play live but also to be raised for the wider rock audience.

Rockin´ Over The Borders was founded in 2017 by Gabi Mattsson and Jonas Lööw, both which have been active in the music industry for several years. The first major event organized by ROTB was The Finnish invasion in November 2017. The event was headlined by the Finnish rock band Santa Cruz, whose final record release was promoted by ROTB in Sweden and Denmark. Since then, Gabi and Jonas have been working hard to establish contacts with media and clubs in the Nordic countries and have arranged several smaller events for bands. Starting in 2019, the company will be able to offer international marketing, promotion, management and booking of gigs.

DistFM.se is an independent online radio station that plays rock around the clock, all year round. Since its inception in 2013, the radio station has established itself at a high level and offers a unique mix of everything between classic 70’s hard rock and today’s melodic power metal. The goal is to provide a mix from all the major artists to the less established and offer a variety and mix that no one else does.
Read more at www.distfm.se and www.rotb.in